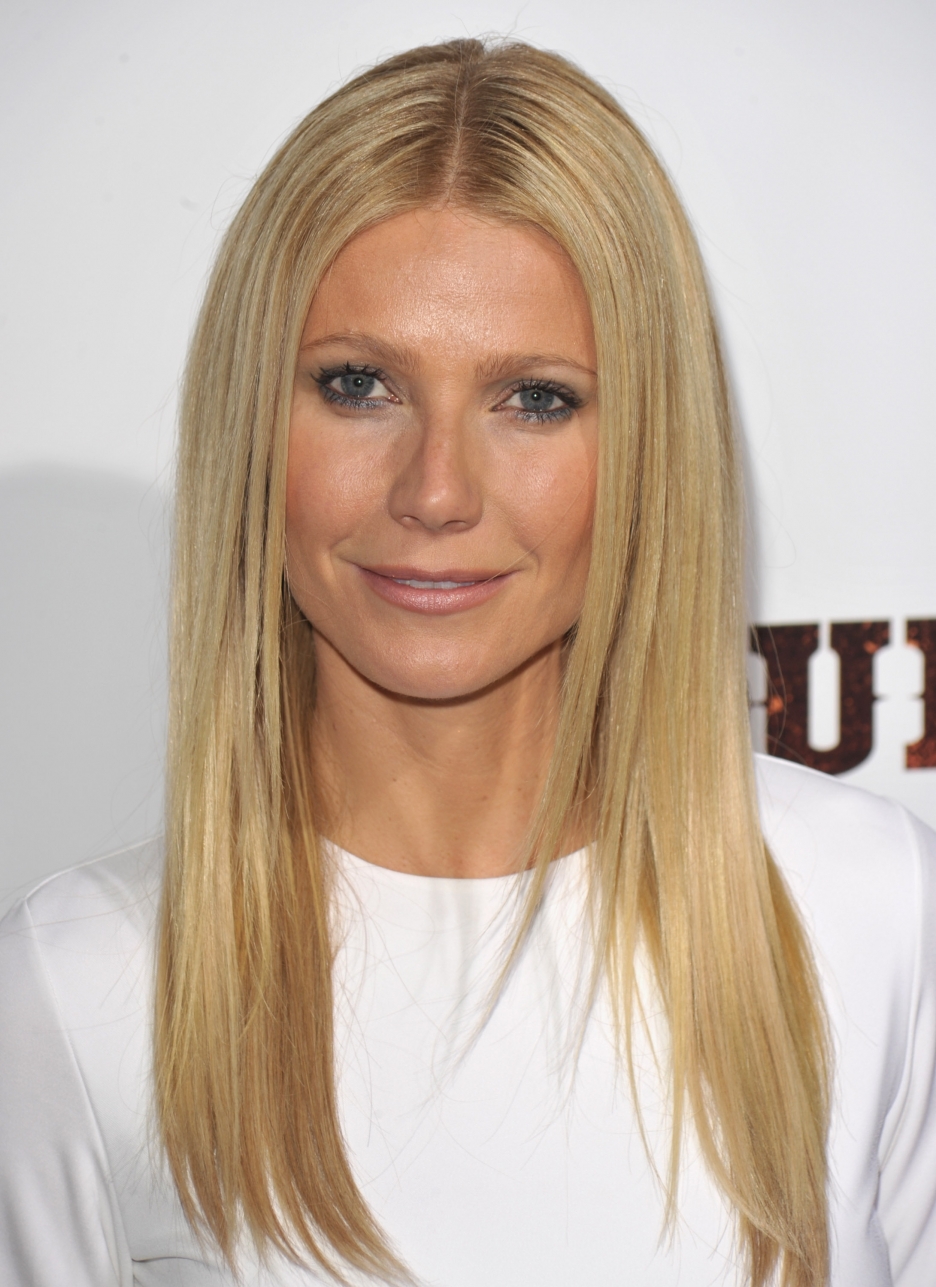 Gwyneth Paltrow was today named the world’s most beautiful woman for 2013 by People Magazine, and all of us should stand up and celebrate her success. She is a beautiful, successful, intelligent and confident woman, and it is special to watch her.

Paltrow is a great mother, in a seemingly healthy celebrity marriage, committed to her family People Magazine deeming her the most beautiful woman will be great for her career and should help her to achieve even higher success.

It was absurd that last week Star Magazine named her the Most Hated Celebrity.  She was more hated that Chris Brown who beat up Rihanna, or Kristen Stewart who cheated on her boyfriend publicly? Could the reason be anything other than jealousy?

Brand Gwyneth is simply awesome – she took care of her mother when she was sick, her husband is rock star Chris Martin of Cold Play, and she cares about all aspects of her childrens’ lives.  No one is perfect, but this is a successful, intelligent, confident woman – haters should leave her alone. Isn’t it nice to read about a celebrity who is honestly a nice person? Her reaction to the People Magazine cover? “I honestly thought someone was playing a joke on me. I had to reread the e-mail three times. I was like, ‘This can’t be true…” Genuinely humble.

As CEO of 5WPR, I have worked extensively with celebrity brands – and the Gwyneth Paltrow brand is simply an amazing brand.  All of America should salute her and root for her.

« Why Talent Develop Moves Like Jagger
Resources for Better Writing »