Who will be the next Miley Cyrus?

Entertainment media needs a vixen, so who’s waiting in the wings

While the jury may be out on this, some pop culture experts are saying Miley Cyrus may have taken it just a little bit too far. Even her target market is disgusted with her VMA performance.

Strange, since there is absolutely nothing unusual about the racy and raunchy Video Music Awards performance. And nothing new either. When nothing scandalous happens, the VMA ratings are in the tank. When Britney makes out with Madonna, the ratings go through the roof and people talk about it for – well – years.

But, if Miley is out, who’s coming next? Why ask this question? Simple, because Ronn Torossian says pop music needs a vixen.

“Pop music works best when it is promoted by type,” Torossian explains. “You have a vixen, a rebel, a bad girl, a diva, a good girl and a tough girl. Sometimes this manifests in groups – think Spice Girls or the Bangles or even Destiny’s Child. Other times you see a group of solo performers hit the scene at roughly the same time.

Consider: At one point Pink was the tough girl, Katy Perry was the rebel, Christina Aguilera was the diva, Taylor Swift was the good girl and Britney was the vixen. Then Britney married K-Fed, lost it and shaved her head. So there was an opening in the vixen department.

Christina tried to take that spot but no one was really buying. There, waiting in the wings was another wholesome Disney star, the mega popular prepackaged commodity that was Hannah Montana.

Torossian says Cyrus or someone in her camp saw the opportunity and went for it. One booty-shaking dance craze later and Miley is fondling a foam finger in prime time. 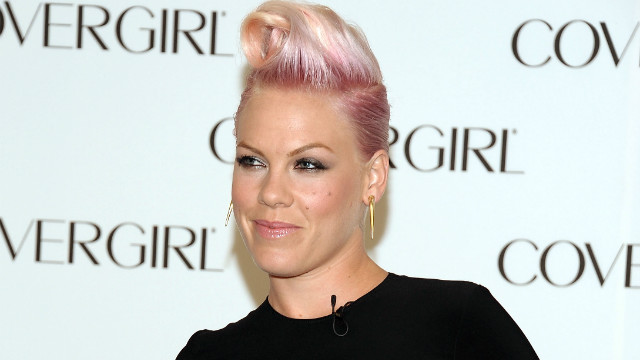 But, much like the Britney transformation, this “new” Miley Cyrus might just be too much for her fans to take. Torossian says that’s an inherent danger anytime you try to rebrand anything. People may love the last brand and might welcome the change…but not too much change. At the same time, you really have to sell that change to a potential new audience.

A recent example of an entertainment transformation is the former 90s rock singer, Darius Rucker, who was the front man in Hootie and the Blowfish. Now he’s a top-selling country solo artist, a gambit that could have failed spectacularly but turned out to be a big win.

The moral? Be careful when you try to change who customers have accepted you to be. It can be a very fine line…and crossing it can make you look like a real “twerk.”

« This is Your PR on Tebow
Pitfalls of International Communication »